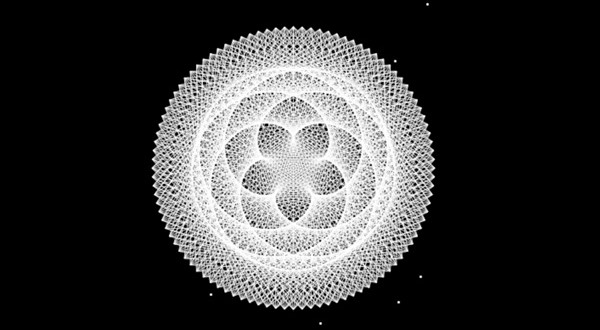 Sometimes mathematics makes beautiful images. And as it turns out, Venus and Earth have been performing a mathematical dance for millions of years.

Venus is much closer to the Sun and as a result has a shorter orbit. But someone noticed that 8 Earth years is roughly equivalent to 13 Venus years. What does this mean?

It means that Earth and Venus have been waltzing around the Sun in perfect mathematical harmony for millions of years. This is a great demonstration of their orbits:

In case you don’t have time to see how their orbits turn out, the orbits eventually create this shape: 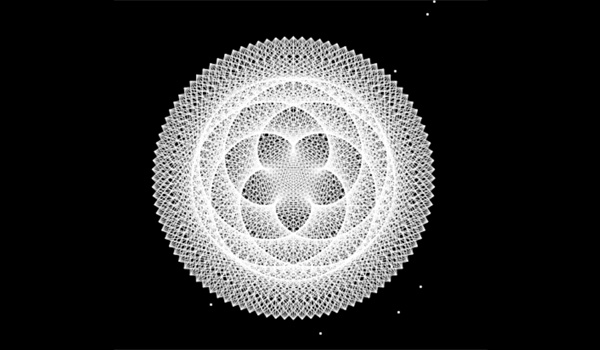 Besides making your old spirograph pictures look like complete garbage by comparison, this image might look familiar. In India there’s a thing called “sacred geometry” that uses this image quite a lot.

While both Earth and Venus make an elliptical orbit around the Sun and not a purely circular one, at this small of a scale the orbits would appear to be perfectly circular.

However, since 8 Earth years is “roughly” equivalent to 13 Venus years, it means that after 4 or 5 of these beautiful mathematical flowers, they would start to look quite terrible.

But still, if there’s an Earth-Venus alliance in a couple hundred years, this should definitely be on the flag.

Powered by WordPress | Designed by Tielabs
© Copyright 2023, All Rights Reserved